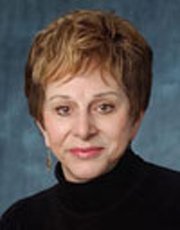 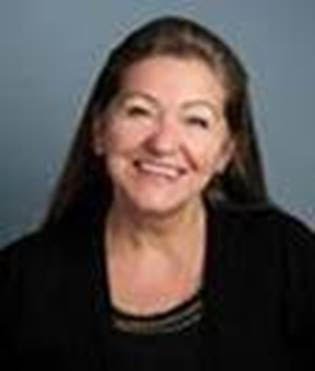 Maureen specializes in entrepreneurial sales, marketing, business and solution development, and negotiation. She has introduced innovative, competitive go-to-market strategies and programs, and developed new solutions and business opportunities in diverse markets. Maureen has deep expertise across a number of industries. She’s been an active entrepreneur starting up a technology business, then establishing and leading three […] 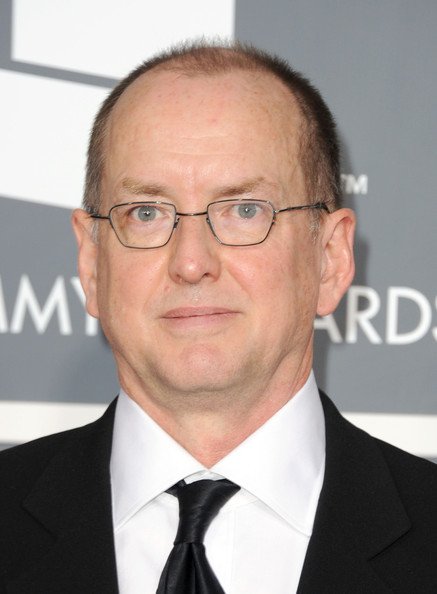 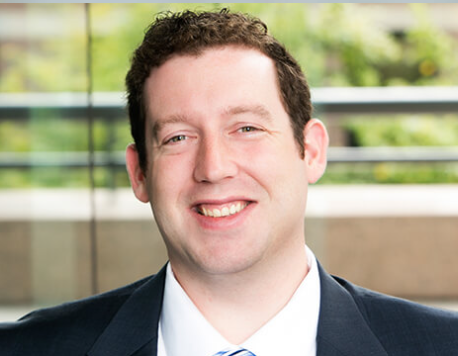 Daniel Goodrich is an attorney with Seattle’s Hillis Clark Martin & Peterson where he provides counsel on business transactions and estate planning, mergers and acquisitions, business entity formation, and general business and tax matters. A graduate of the University of Washington School of Law, Daniel has a life-long interest in the arts, having received a […] 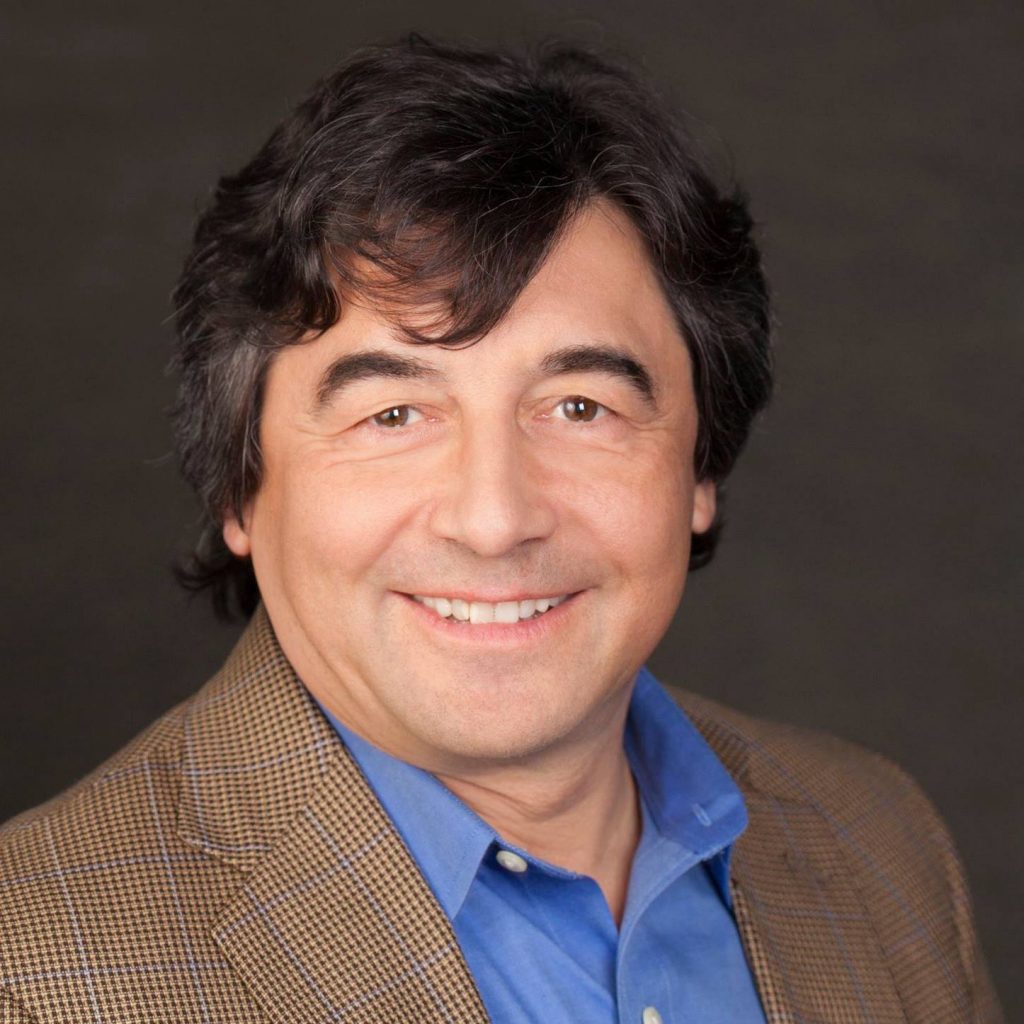 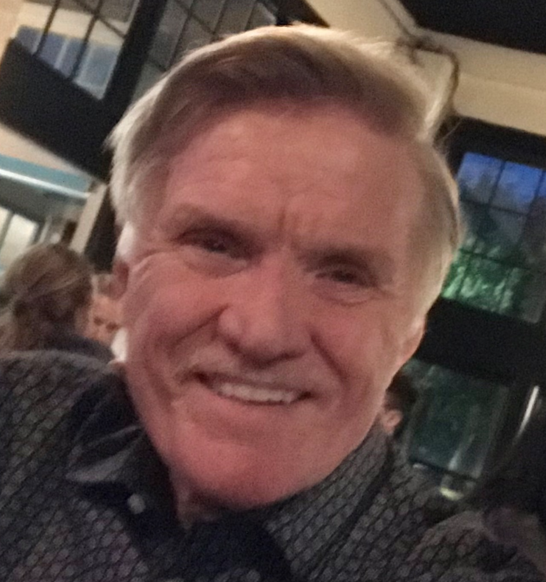 Dr. James Savage is director of the Choir of Hope at Christ Our Hope Church at the Josephinum. Prior to this appointment, he served as Director of Music at Seattle’s St. James Cathedral from 1980 to 2015, where he turned a struggling program into one of the nation’s leading Cathedral music programs. When he began […] 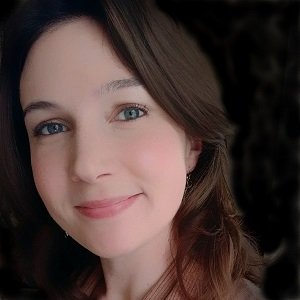 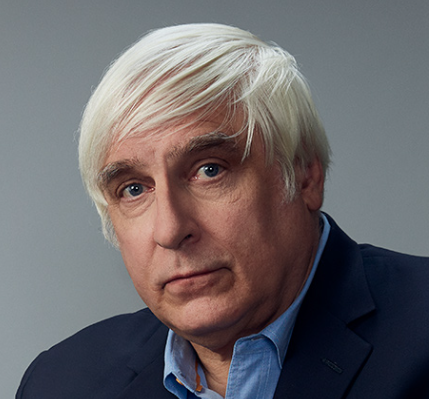 For more than four decades, Bruce Johnson has handled major First Amendment matters on all subjects – ranging from opposing prior restraints to drafting and pushing for enactment of the state’s reporter’s shield law, and from defending defamation and privacy cases to litigating prisoners’ rights of access to news. He also has been involved in […] 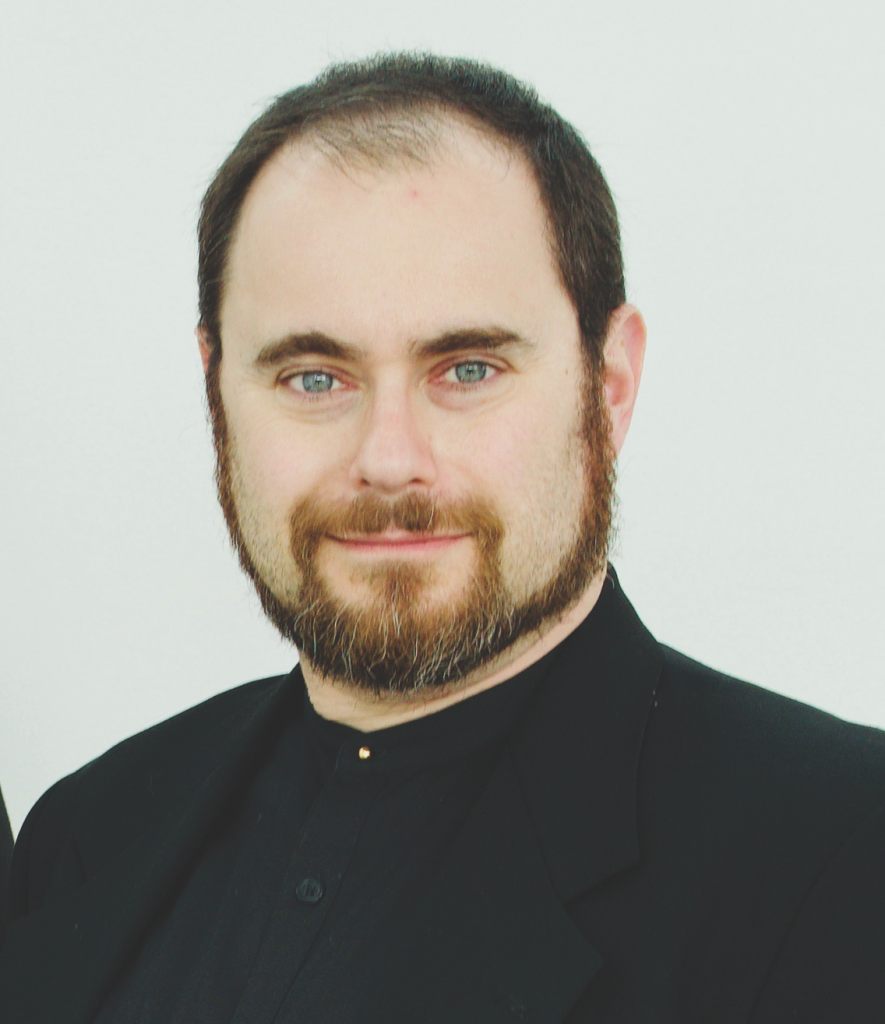 Hailed by The Miami Herald for his “superb continuo… brilliantly improvised and ornamented,” GRAMMY-nominated historical keyboardist, composer, and conductor Henry Lebedinsky has performed with the Seattle Symphony, Seattle Opera, the St. Paul Chamber Orchestra, the Charlotte Symphony, Seraphic Fire, Sonoma Bach, and the Cantata Collective, among others. Recent conducting engagements include the Seattle Baroque Orchestra […]