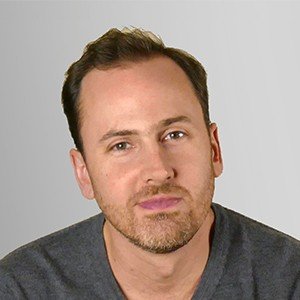 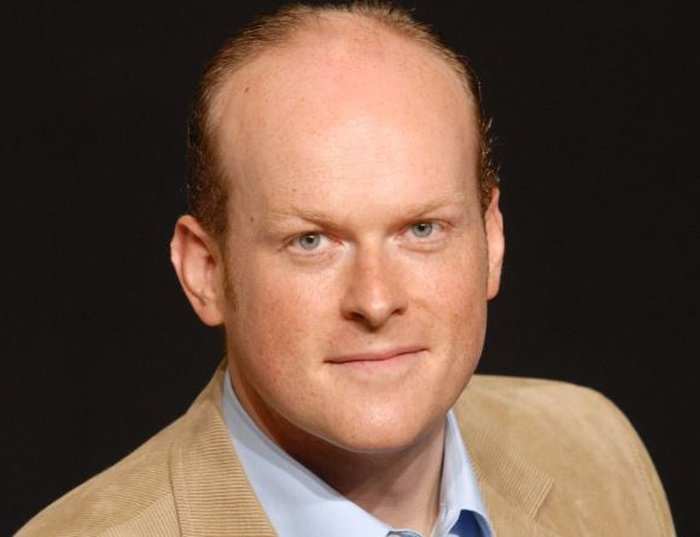 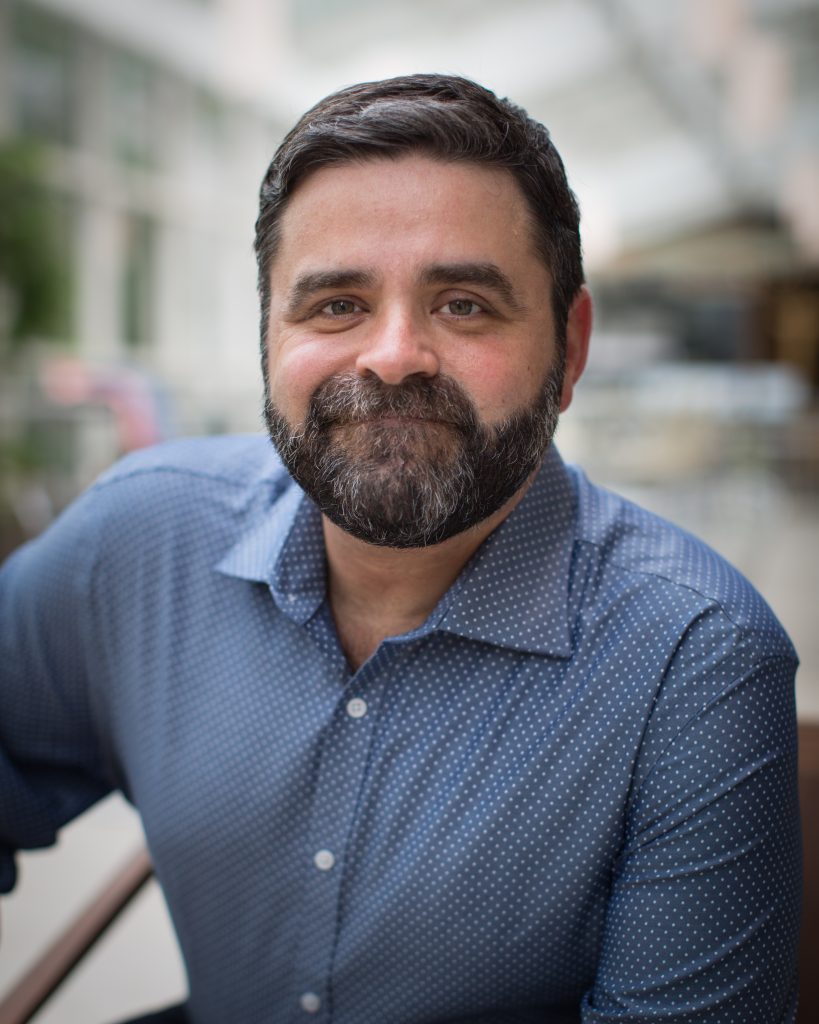 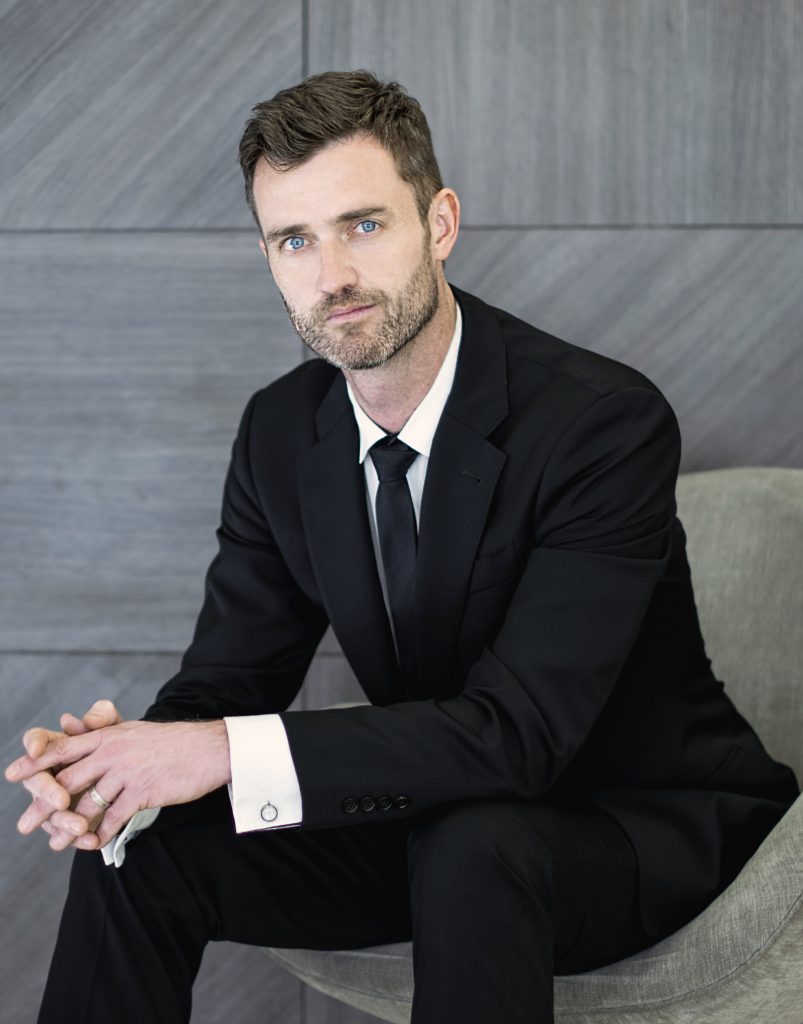 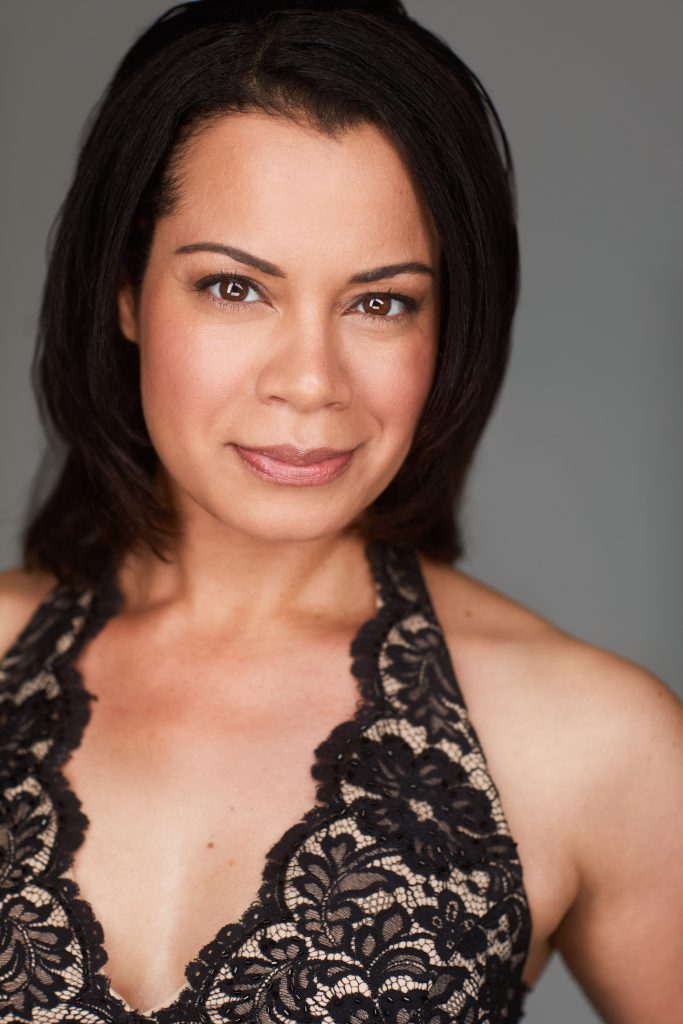 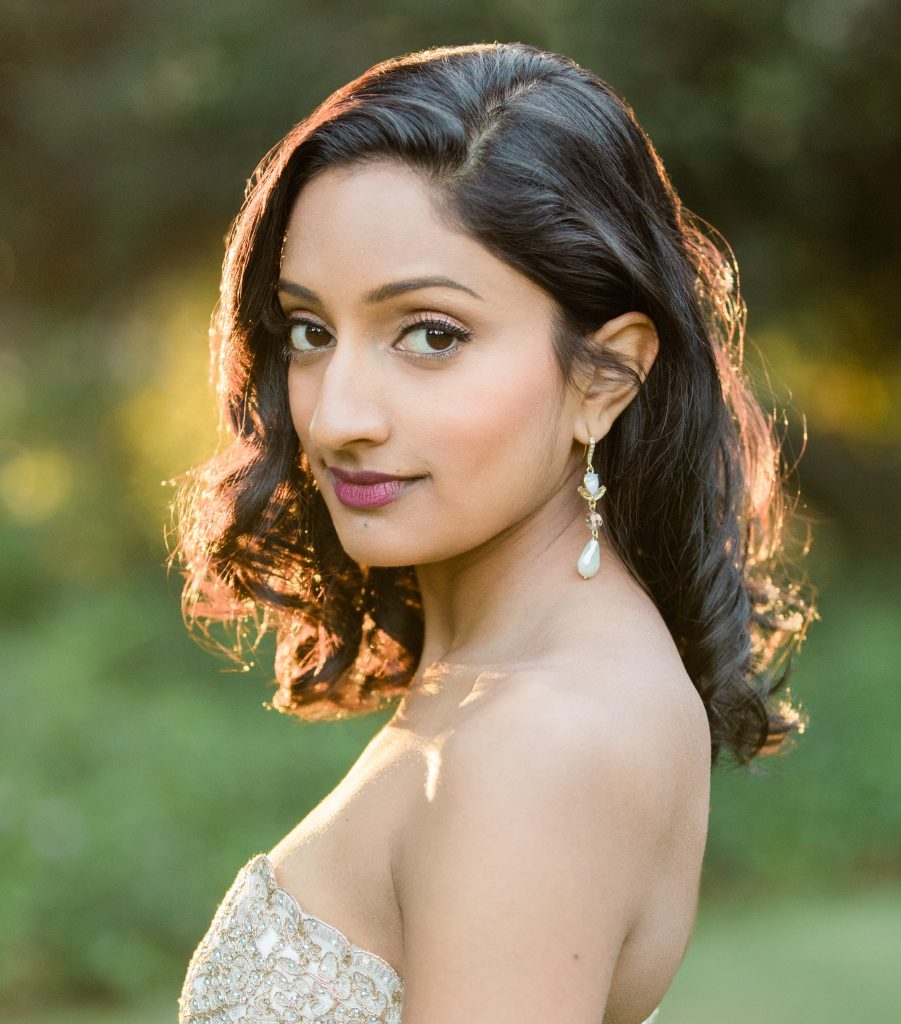 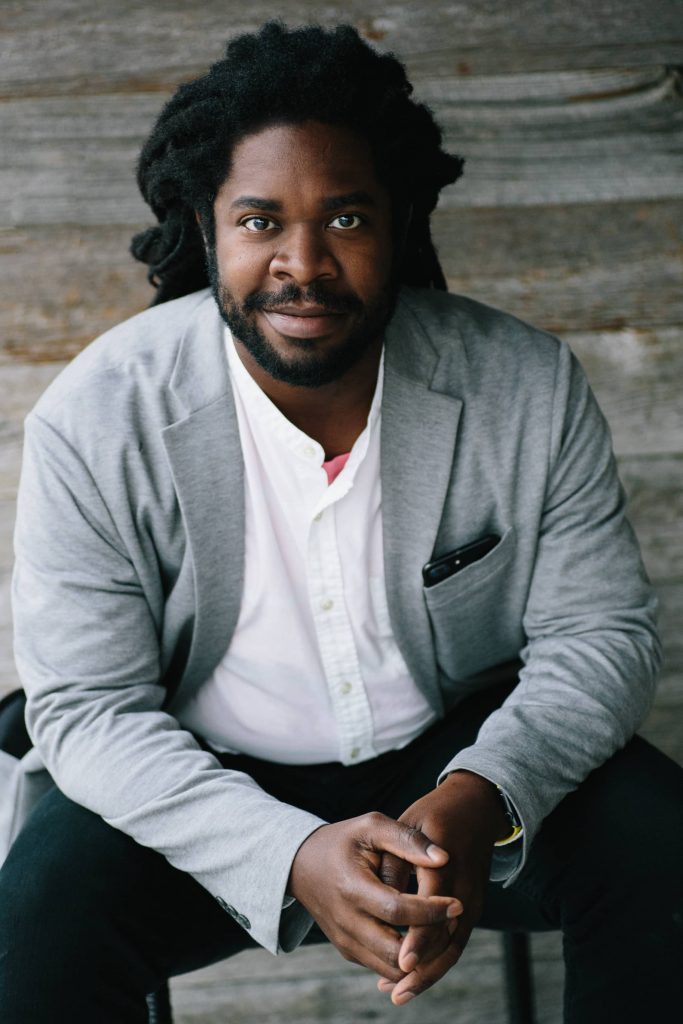 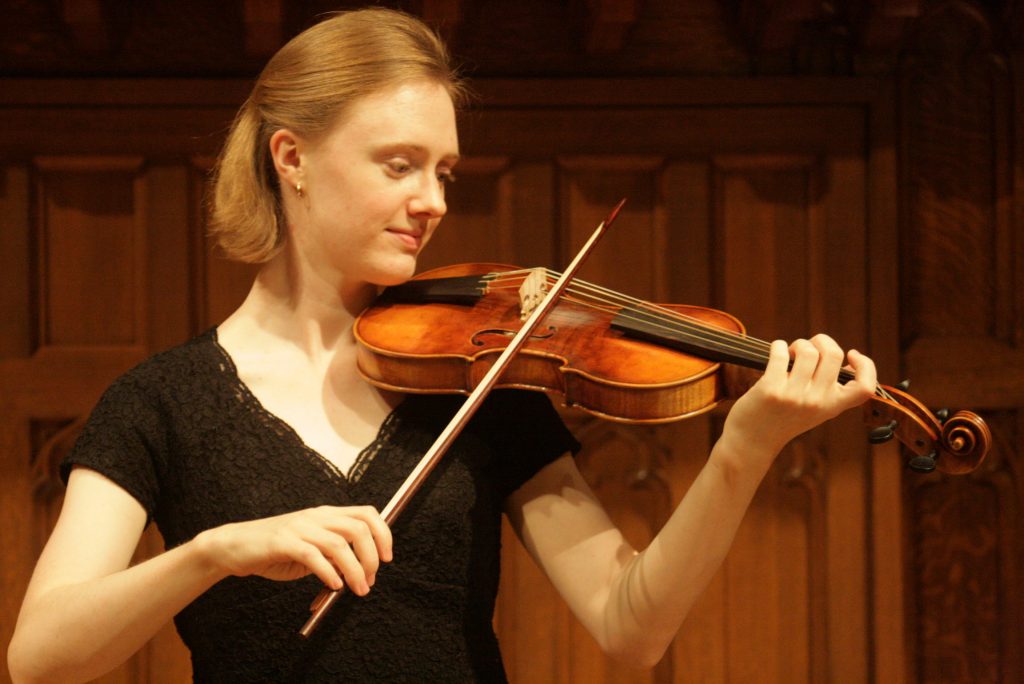 Christine Wilkinson Beckman is a baroque violin specialist living in Olympia, WA.  She enjoys performing throughout her native Northwest with early music ensembles large and small and appears regularly with such groups as the Portland, Seattle, and Pacific Baroque Orchestras, Bach Collegium San Diego, and Pacific MusicWorks.  Christine began her studies on baroque violin with […]