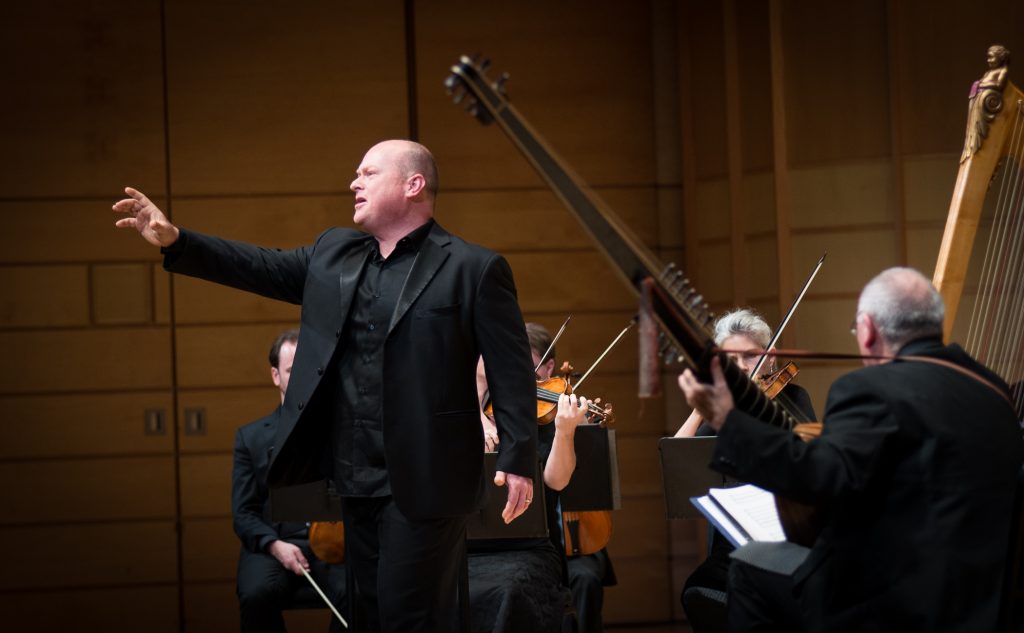 The greatest musical myth of all is the story of Orpheus. Monteverdi’s setting was the first unqualified operatic masterpiece, full of dramatic word painting, narrative urgency, rich orchestration, and exquisite writing for vocal ensemble. L’Orfeo feels as fresh and full of relevance as it must have at its premiere in 1607. Monteverdi specialist and GRAMMY® […] 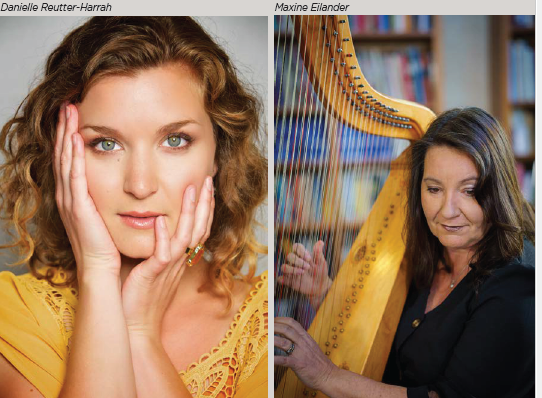 The years leading up to the English Civil War in 1642 were full of riotous discord, reflected in the popular Broadside Ballads. At the same moment, William Lawes, (1602-1645) the greatest English musical genius between Dowland and Purcell was producing vocal and instrumental music of unparalleled beauty. His life was cut short in battle, but […]

The story of Christmas, at once so personal and so universal, has resonated across the ages and continents and inspired some of the greatest music ever written. Sopranos Michele Kennedy, Tess Altiveros, and Danielle Reutter-Harrah and percussionist Antonio Gomez join Pacific MusicWorks for beloved baroque Christmas favorites by Handel, Corelli, and Charpentier as well as rediscovered gems from Ukraine and Latin […]

Of Gods and Mortals 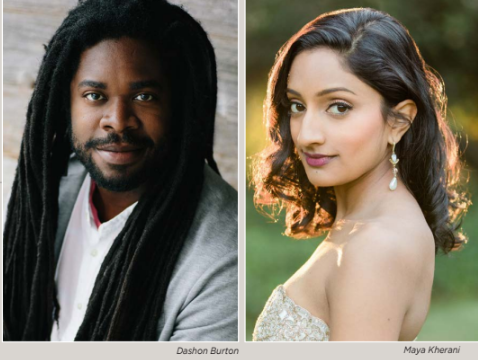 The stellar voices of bass-baritone Dashon Burton and soprano Maya Kherani join Stephen Stubbs and Pacific MusicWorks for a passionate and emotionally charged program of duets from Baroque opera and oratorio. From the dark lord Plutone and his captive Proserpina in Monteverdi’s Orfeo to Cupid and the Cold Genius from Purcell’s King Arthur and works by Handel and Steffani, experience the fireworks and […]

Join the Eilander-Stubbs duo for spectacular variations on Folias, Espagnoletas, and Fandango as well as the virtuoso chamber music of Corelli and Vivaldi – all recorded in their own home – featuring baroque guitar, lute, Italian triple harp, and the cross-strung Spanish harp. Ring in the springtime with these infectious Latin rhythms and the sensuous […] 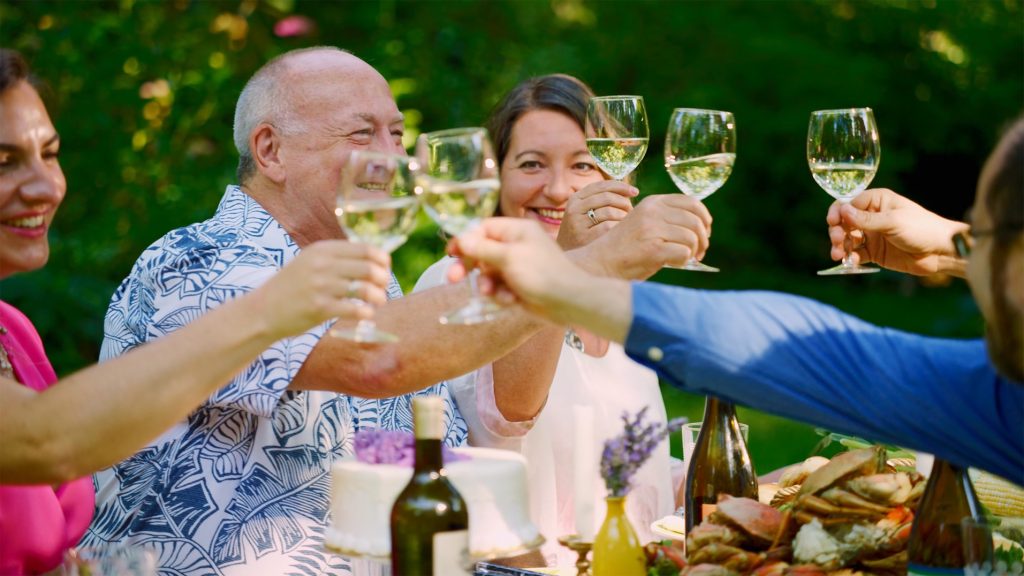 Join us at our 2021 Virtual Gala for a festive evening celebrating A FEAST OF THE SENSES, our new season of LIVE and virtual content. Be the first to experience video excerpts of our season offerings, engage in our live auction fundraiser, meet the artists, reconnect during the virtual cocktail hour, and ensure that Pacific […] 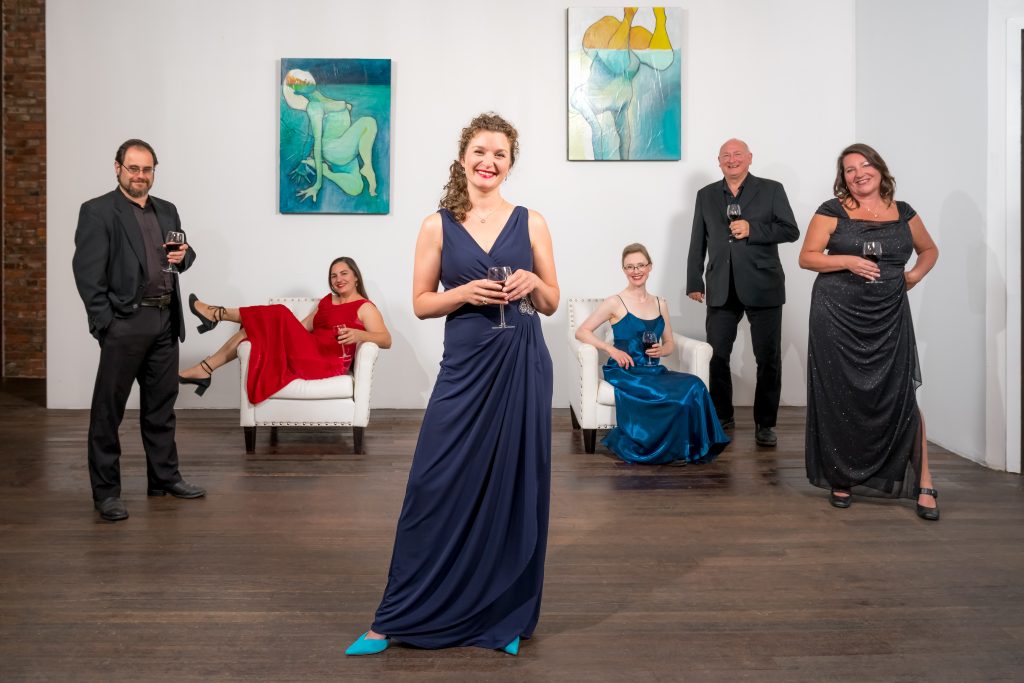 Italy has always been the ‘land of music’, inventing and exporting one novelty after another. In the 18th century, Vivaldi, Scarlatti and Pergolesi were its heroes. Festa Italiana celebrates the explosion of invention these composers gave the world, including the instrumental concerto, the virtuoso aria and the comic intermezzo. Soprano Danielle Reutter-Harrah and Cellist William […] 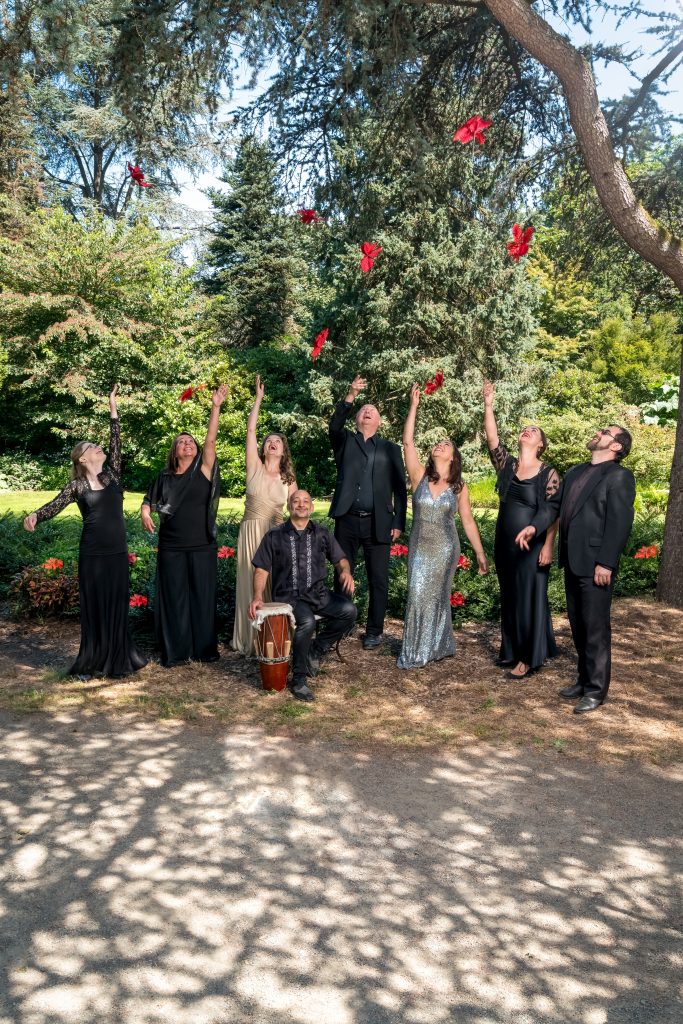 VIDEO RELEASE IS NOW LIVE. SIMPLY CLICK THE PLAY BUTTON ABOVE (AND DON’T FORGET TO VIEW/DOWNLOAD THE PROGRAM AND PROGRAM NOTES VIA THE PROGRAM BUTTON ABOVE.) For centuries, a treasure trove of thrilling music has slumbered in the Missions and Cathedrals of Latin America. PMW has been exploring this colorful repertoire each December for several […] 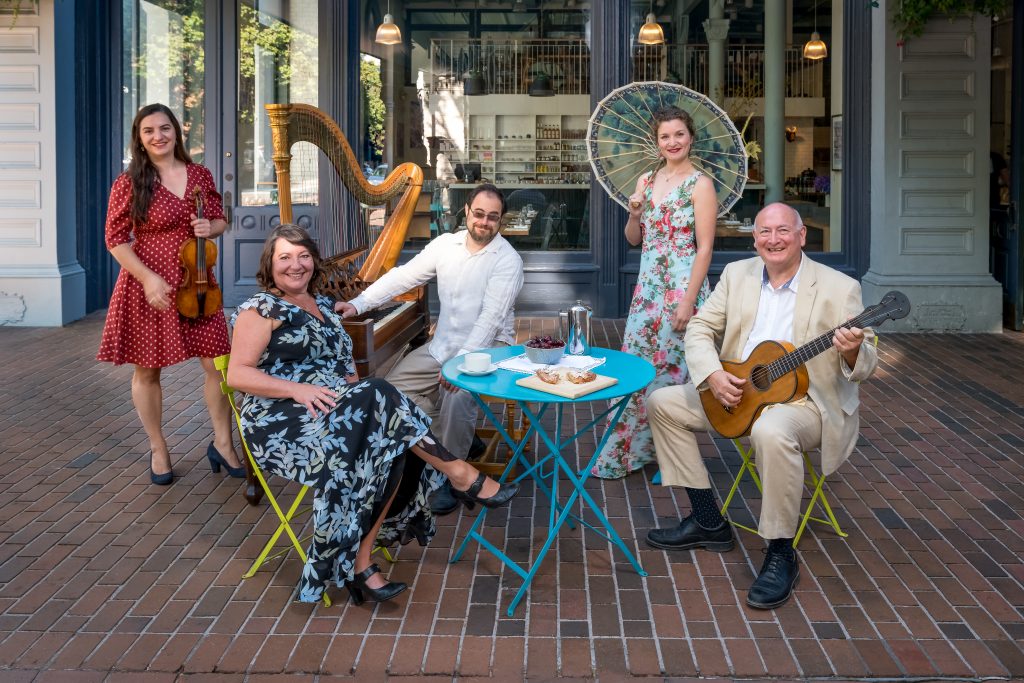 At the cusp of the 19th century, France experienced vast social upheaval: the reign of Marie Antoinette, the Revolution and Napoleon’s Empire. It was also a time when Paris experienced a unique cultural flowering. A hitherto unknown harpist/composer, Zoe de la Rüe, was at the musical center of these turbulent years. Explore this amazing and […] 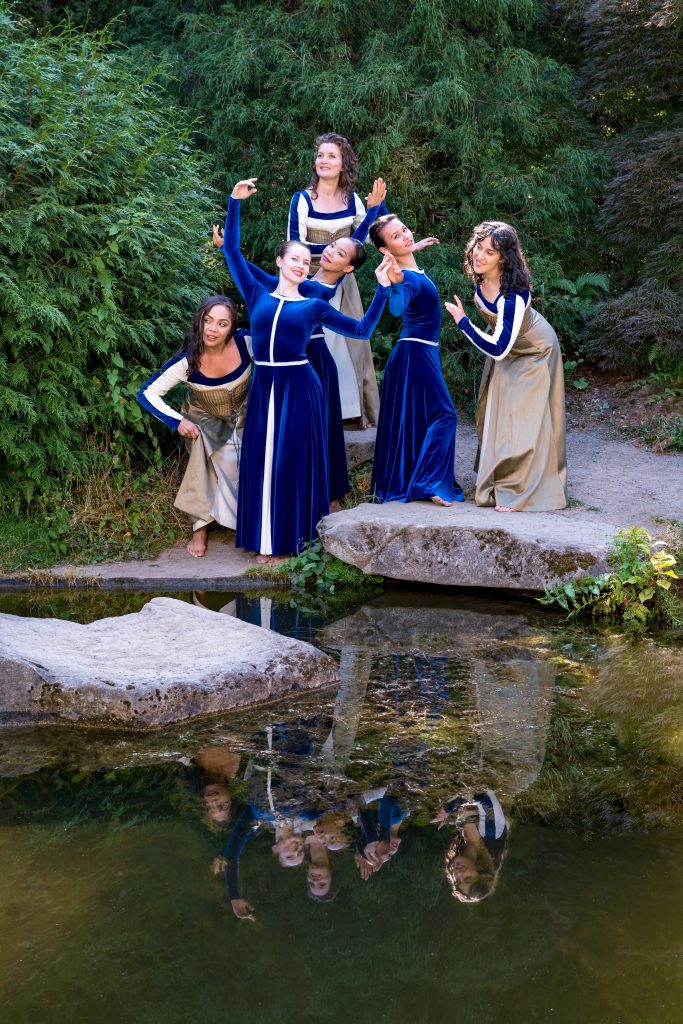 Please note that the May 21 performance time has been changed to 2 PM from 7:30 PM The tradition of three women’s voices intertwined in vibrant and sensuous music making stretches from the flowering of the Italian Renaissance to the Wailin’ Jennys, the Supremes, and the Andrews Sisters. The 17th century gave birth to many groups […]

Get the latest updates and be the first to know when something new is afoot!