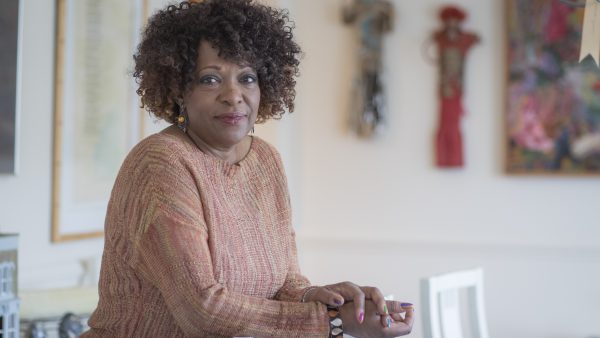 In celebration of the 15th anniversary season of the Whidbey Island Music Festival and the occasion of Beethoven’s 250th birth year WIMF presents three virtual concert experiences to enjoy from the comfort and safety of your home. These programs will be available on Vimeo for you to watch whenever is most convenient for you. These programs will be available online until September 30, 2020. The Whidbey Island Music Festival is please to co-present Programs II and III with Pacific MusicWorks.

This program is a co-production with Pacific MusicWorks

The imposing figure of Zoé de la Rüe has remained shrouded in mystery, and is virtually unknown today, even amongst harpists and scholars of the historical harp. She was a celebrated harpist during her lifetime, and wrote many sonatas for solo harp, harp and violin, as well as a set of three French songs. In an era when much fashionable music was light and ephemeral, her music aims at deeper human emotions – closer to Beethoven than to Offenbach. Spohr’s glorious arrangement of “Ach, ich fühls” from Mozart’s Magic Flute introduces a program of Zoë de la Rue’s sonatas for violin and harp as well as a selection of her songs.

This program is a co-production with Pacific MusicWorks

The 18th and 19th centuries saw a surge of interest in the music and culture of Scotland and Ireland. Many European composers made settings of Scottish folk tunes both to capitalize on the market for music making at home and to investigate the music of what mainland Europeans perceive to be the “wild west” of the time. In writing his Scottish songs, Beethoven set his pieces to English texts rather than the original Gaelic. This program combines Beethoven’s art-song versions with sets of traditional Scottish fiddle tunes, in a joyful celebration of Scotland’s rich musical heritage!

Get the latest updates and be the first to know when something new is afoot!